It’s not what y’all think!

We were outside for our second walk of the day, just past 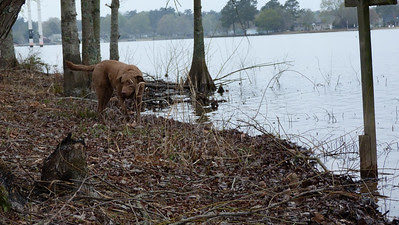 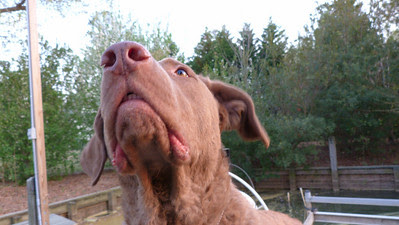 Human and I looked up and there was a huge flight of geese and all around them and behind them were maybe a hundred Egrets!  Out over the water, flying low over the water streamed hundreds and hundreds of cormorants.  Some of the Egrets settled along our shore line accompanied by a couple of Herons and some cormorants. 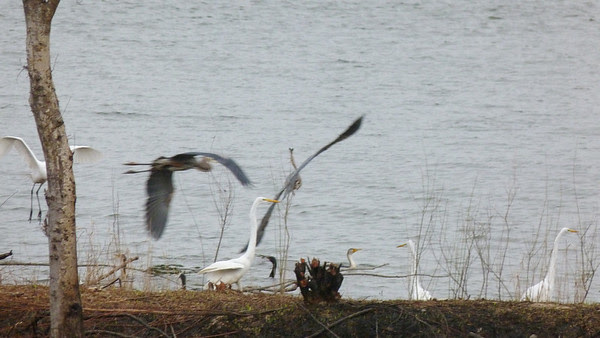 The darker birds in flight are the Herons.  The little guys swimming there are cormorants or anhinga.

The main difference between the two birds is the bill.  The anhinga has a pointed bill.  It dives and spears fish.  Then it surfaces and tosses the fish in the air, catches and swallows the fish.  See how the one just under the left wing of the front Heron seems to be only a head and neck? It is water logged.  They don’t have oil glands so have to stretch the wings out to dry periodically.  Often you’ll see them perched on something while drying.

The cormorant has a hooked bill.  It scoops then holds the fish, rather than spearing them.

Of course the white birds are the Egrets. 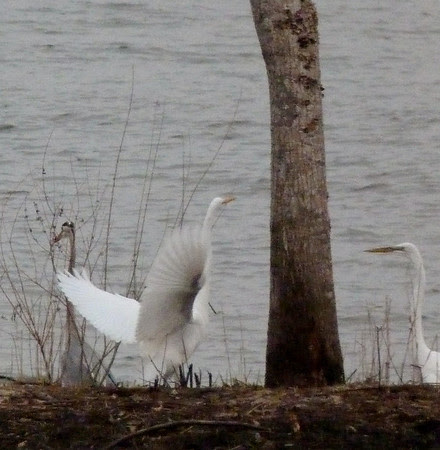 In this picture a Heron is hunting for his supper while two Egrets court each other. 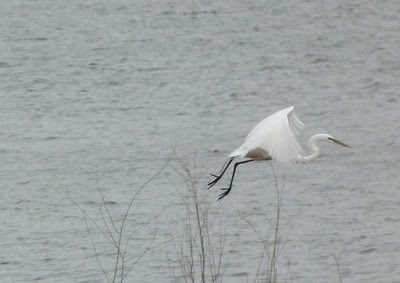 Coming in for a landing!

Below the Egret coming  in has his supper in his mouth. The two anhinga are looking up at him, but the Heron doesn’t appear to have lost his concentration on his own search for supper. 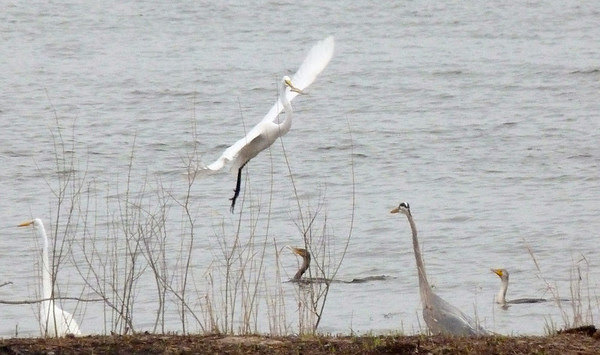 As two Egrets bring in their catch, they seem to have caught the Heron’s attention. 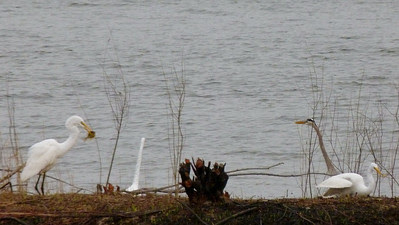 Check out the fish in the bill of the Egret on the left. The one laying down has a fish also.

Hope y’all enjoyed sharing some of the sights of the waterfront in spring.  Now, I have to go check out the pollen.  As you can see it’s quite HEAVY! 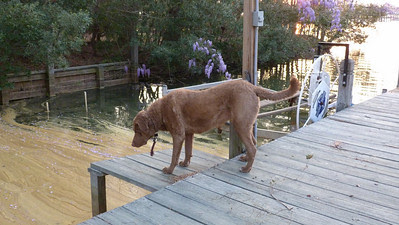 Check back tomorrow when I take up the conversation about allergies!